We are situated in the magnificent Razlog Valley, a 30 km wide area, the home of Banko and Razlog towns, Banya and Dobrinishte villages with the hot mineral springs and swimming pools, a few mountain villages sprinkled through the hills with small farms, fish farms and horse back riding centres.

We are 160 km from Sofia airport in Bulgaria,  and 250 km from Thessaloniki airport in Greece. The Greek border is 60 km away with the closest beach in Kavala area, 2 hours drive from Bansko.

The climate is temperate continental, with 4 distinct seasons. Been in a large depression, protected by mountains, the climate is mild and medium dry. With an average 200 sunny days a year, the valley is mostly sunny, not to hot during summers, with an average temperature of 27 Celsius, and not to cold during winters.

The valley is majestically encircled by 3 mountain ranges, the Pirin Range, with Pirin National Park overseeing the valley, where Bansko town, the ski area and all year resort is and the Pirin Golf Course area;

The Rila Range, with the highest peak Musala overseeing Bulgaria from over 3000 m, where the 7 Rila lakes and the Rila fortified monastery area.

The Rodopi mountains, rich in tradition, wild animals and flora.

Been a EU member country the same legislation applies.

The currency is Bulgarian Lev (BGN), pegged to euro at fixed rate of 1 euro = 1,95 levs

There is electric power at 220 v through the valley,  running water on tap, canalisation systems, streetlights, and all modern day facilities.

The internet is very fast, with main towns with fibre optic high speed internet as standard.

Many banks have working branches in the area, such as Raeffeissen , Unicredit, Post Bank.

The two municipalities are Bansko and Razlog.

The valley offers all modern amenities in a tranquiller, relaxed atmosphere.

The density of population is one of the lowest in EU. Been a touristic area, English is commonly spoken at most venues. The prices are moderate to low and cost of living in rapport with quality of products/services has a very good ratio.

The air is clean, the water is good, the food is natural, many product organic , from local farms or gardens.

The population is friendly and welcoming towards foreign guests with a some English, Russian, Israelis, Greek, Serbian, Romanians and other countries citizens, having holiday or second residence property in the valley. 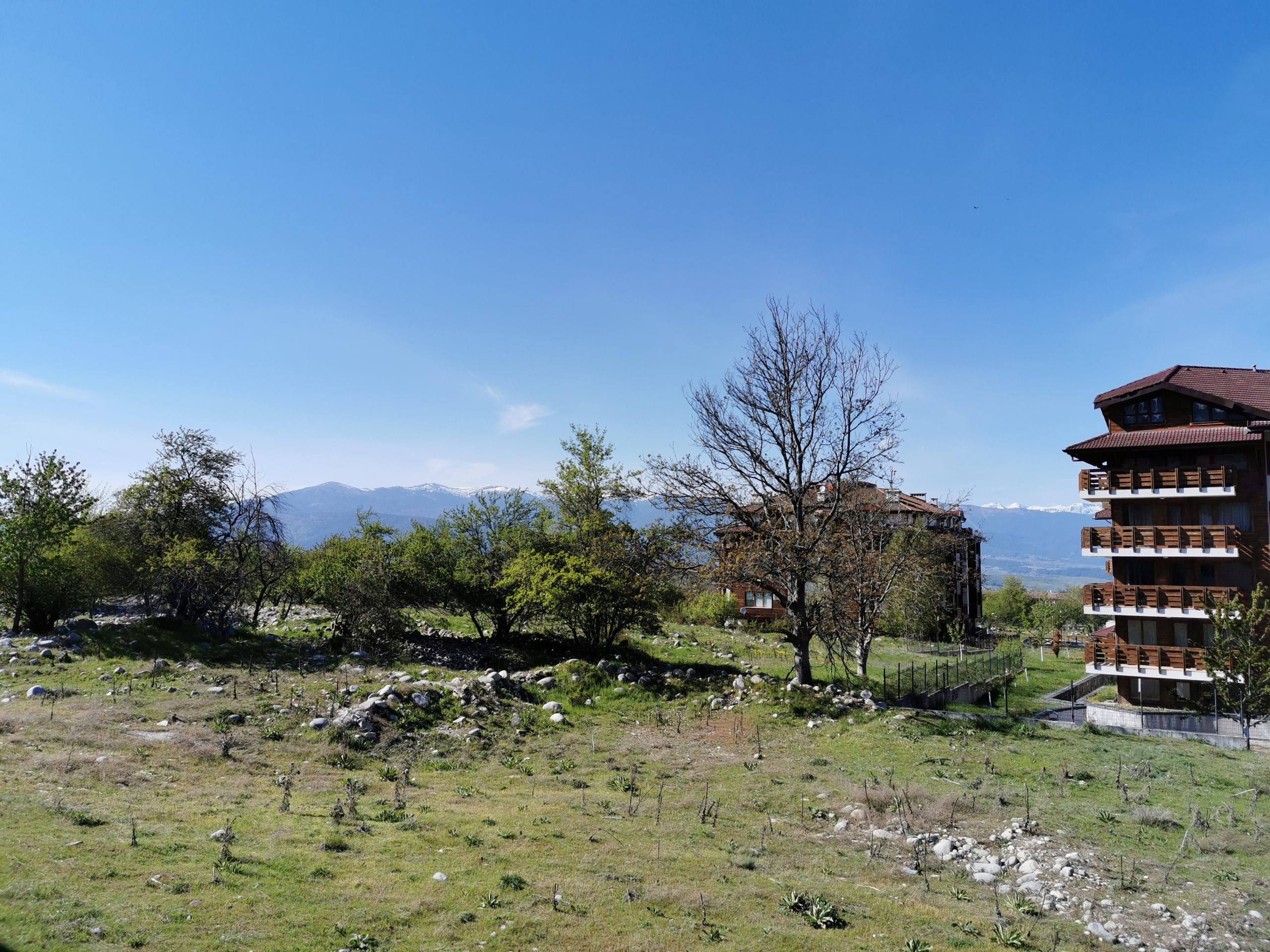 Property Search
Data Protection
About Us